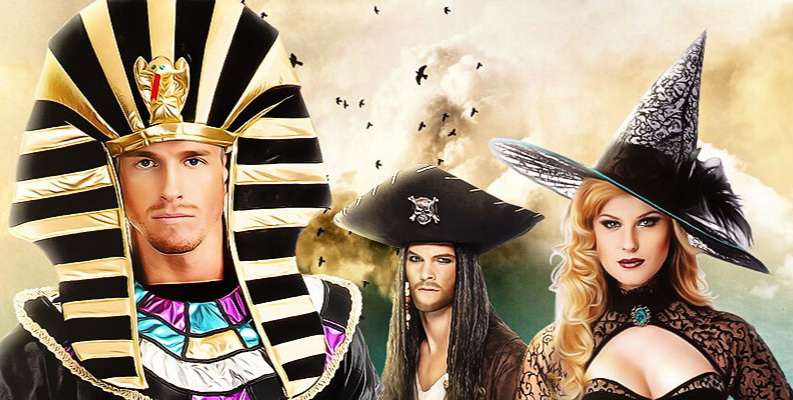 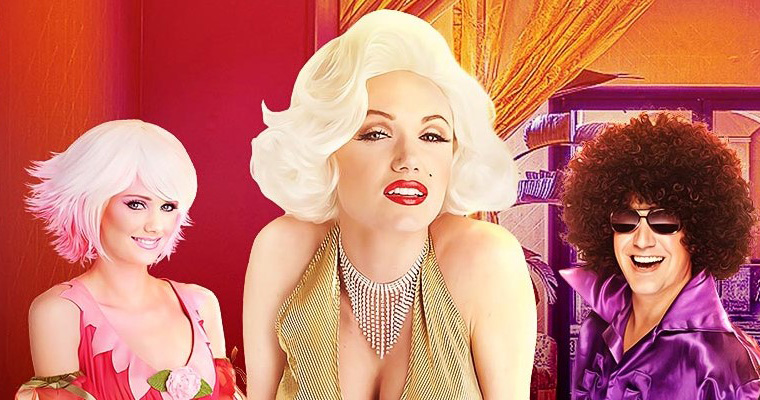 The 1960s was when young rebels—dubbed hippies—defied parental control and college officials. Many well-known people influenced the styles of the day. Martin Luther King Jr, The Beatles, Marilyn Monroe, Jimi Hendrix, and Janis Joplin emerged onto the scene. It was also an age of rhetoric, peace, and love, complemented by stirring images of the civil rights movement. After that era, many outfits were modelled as fancy-dress costumes at Halloween or theme parties.

You could dress up in hippie costumes or go even further back with 1950s greaser costumes inspired by James Dean's character in Rebel Without a Cause (1955). If you want to go back even further in time, we have a vast selection of costumes that will bring you to the WWII years! We have both men's and women's dresses for your 1960s fancy dress party needs. No matter your age, our selection will have something you like! Whether it's for Halloween or any other theme party, we're bringing in new items. So, keep checking back often for new arrivals!